The New Testament describes two offices within the church: elder and deacon.

Elders or pastors are those who have been called by God to lead and teach in the church, interchangeable terms designating one office. Such men are to teach and lead primarily by dedicating themselves to the Word of God and prayer. At this time Grace Fellowship Church has four elders. 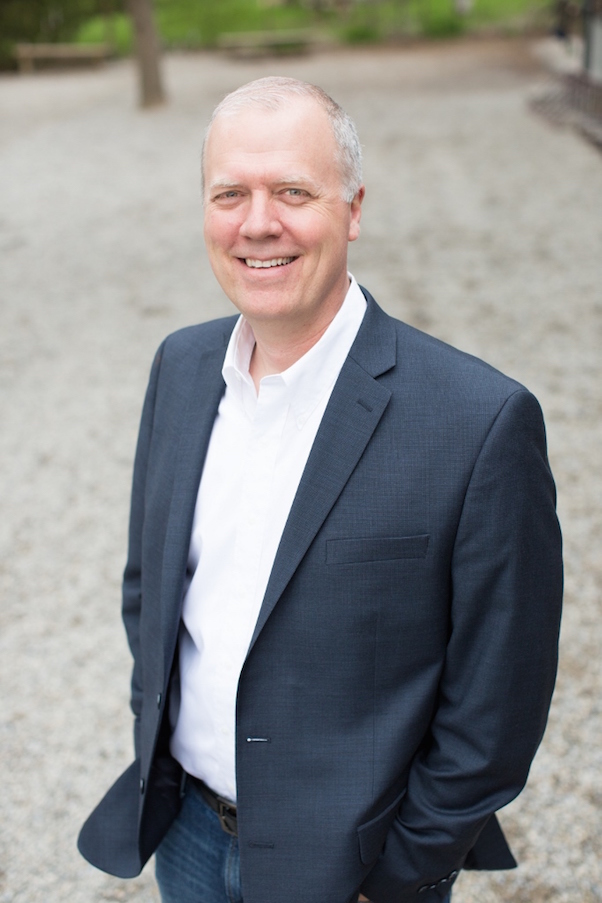 Paul Martin is the senior pastor of Grace Fellowship Church in Toronto, Ontario. After leading the plant in 2000, he was involved in helping three other churches start in the city. He hopes to be involved in launching many more. His passion for training leaders has led him to teach at local seminaries, as well as oversee a long-standing mentoring program for potential future pastors. His love for the kind of Gospel cooperation modelled by his hero, George Whitefield, inspired his work with the Grace Connexion, the Hogtown Baptist Pastors’ Fellowship, the Toronto Gospel Alliance, 9Marks, and The Gospel Coalition Canada. His zeal for the preaching of God’s Word has led to work with The Charles Simeon Trust. His affection for the disabled community, especially after disability entered his family through his son, has given him opportunities to speak for The Elisha Foundation and the Ethics and Religious Liberty Commission. It also prompted his zeal to protect the unborn and work closely with a local pregnancy care centre. He has been married to Susan for more than thirty years and loves to spend time with her and their four children. Sadly, he is a pathetically loyal fan of the Toronto Maple Leafs and remembers well the last time they won the Stanley Cup. He was 10 months old.

Paul can be reached by email here.

After completing a year long pastoral internship at the church plant, Steve was called back to Grace Fellowship Church to serve as the assistant minister in October 2015. He was ordained as an elder in December 2017.

One of the things that brings Steve joy in pastoring this local church is seeing how the Lord has brought a multitude of nations together through the power of the Gospel. When he isn’t spending time with his family or serving his church, you will likely find him fishing or cycling.

You can add Steve as a friend on Facebook using the link below. He can be reached by email through the contact page. 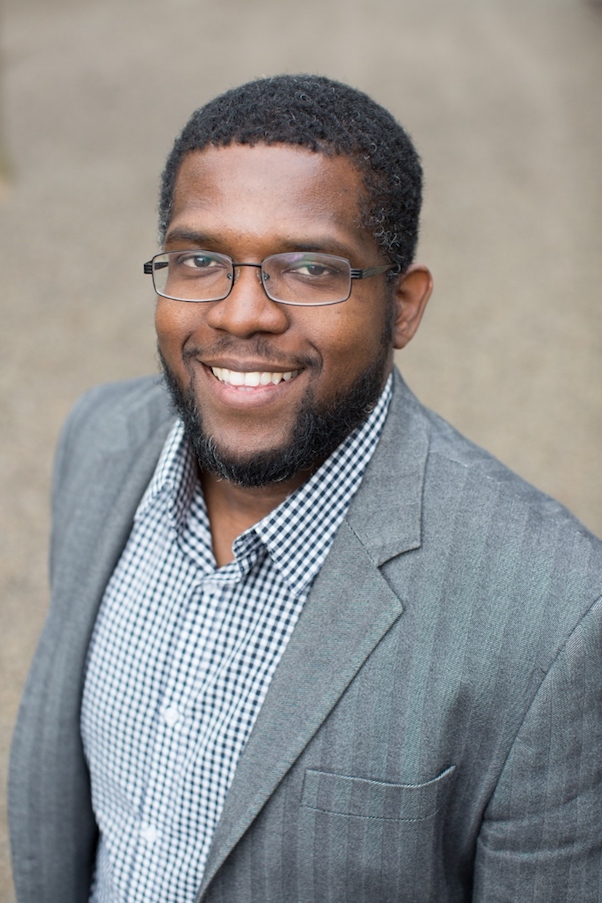 Dwight Miller was born in Jamaica and arrived in Canada with his family at age six. At seventeen, God graciously saved him. In 2011 he came to Grace Fellowship Church with his then-girlfriend, Candice. They loved the biblical teaching and immediately found many opportunities to serve and be served. Dwight and Candice are now married and the Lord has blessed them with two children, Isaiah and Faith.

Dwight has faithfully served in many capacities (especially in GraceYouth) for several years and was ordained as an elder in December 2017.

His goal is to continue growing in the Lord and loving the Lord's people until Christ returns.

You can add Dwight as a friend on Facebook using the link below. He can be reached by email through the contact page. 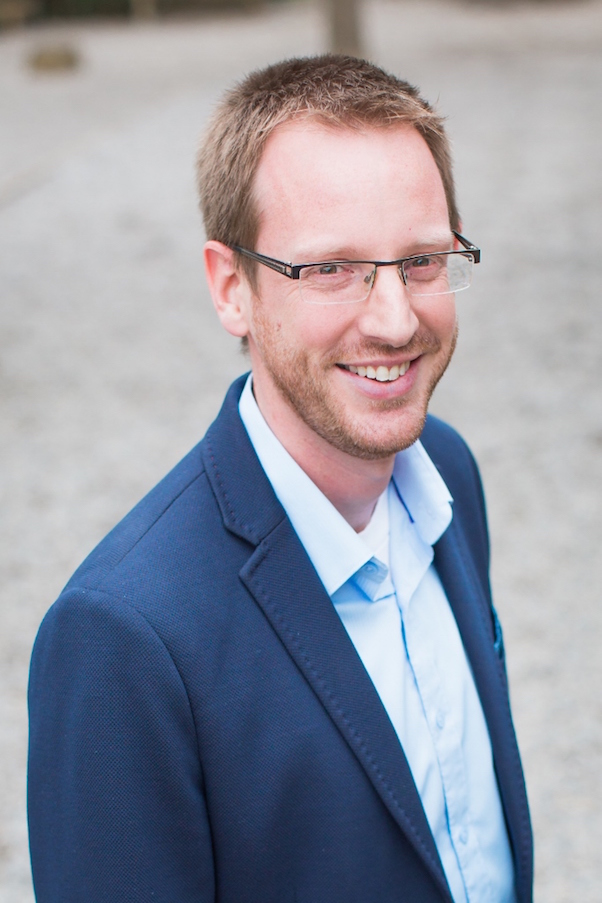 Tim is a Christian, a husband to Aileen and a father to three children. He worships and serves as one of the pastors at Grace Fellowship Church, where he primarily gives attention to mentoring and discipleship. He is a blogger at challies.com, book reviewer for WORLD magazine, co-founder of Cruciform Press, and he has written a number of books, including: The Discipline of Spiritual Discernment (Crossway, 2007), Sexual Detox: A Guide For Guys Who Are Sick of Porn (Cruciform Press, 2010), Do More Better (Cruciform Press, 2015), Visual Theology: Seeing and Understanding the Truth about God (Zondervan, 2016) & EPIC: An Around-the-World Journey Through Christian History (Zondervan, 2020).