The New Testament describes two offices within the church: elder and deacon.

Deacons carry out their ministry under the oversight of the elders and are called upon to carry out the ministries that tend to distract the elders from their God-given calling to devote themselves to the ministry of the Word and to prayer. Deacons are therefore responsible for administering the benevolent concerns of the church along with many of its business affairs. At this time Grace Fellowship Church has four deacons. 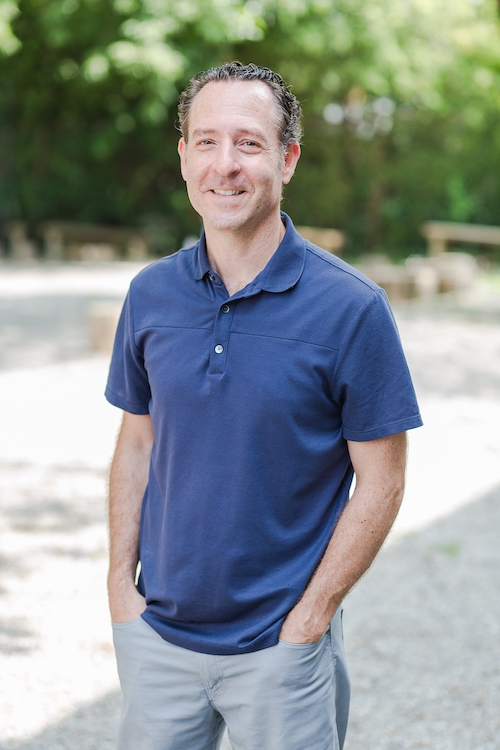 Raffi Asailian came to Grace Fellowship Church with his family in 2012 where God graciously saved him and his wife Isabel. They have been faithful servants to the church ever since, deeply caring for other members and opening their home to them. Raffi was set apart to the office of deacon in 2018.

Raffi works in the family business and loves playing basketball and spending time with his family. He and Isabel are loving parents to Lydia, Natalie and Christopher. 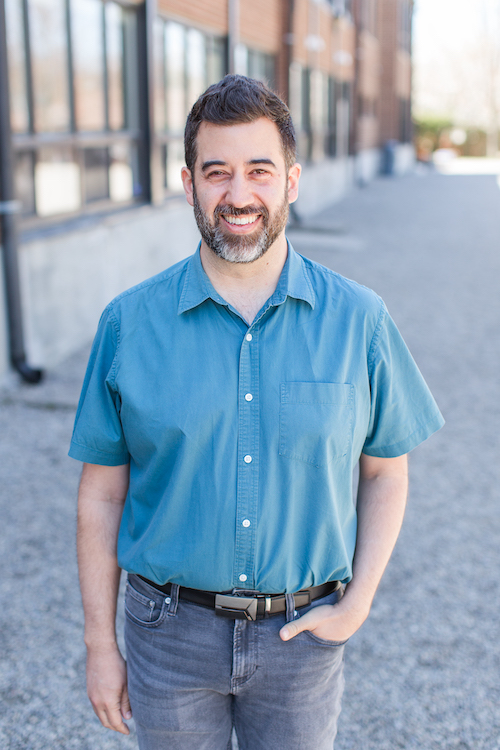 Ryan Freeman is a native Torontonian. He is a business owner and is active in the local Rexdale community.

Ryan and his wife, Janis, were among the original six people to plant Grace Fellowship Church in April 2000, and he has served in several roles within the church. Ryan has been a deacon since 2012.

God has blessed Ryan and Janis with three children: Wesley, Jaedyn, and Tobias. 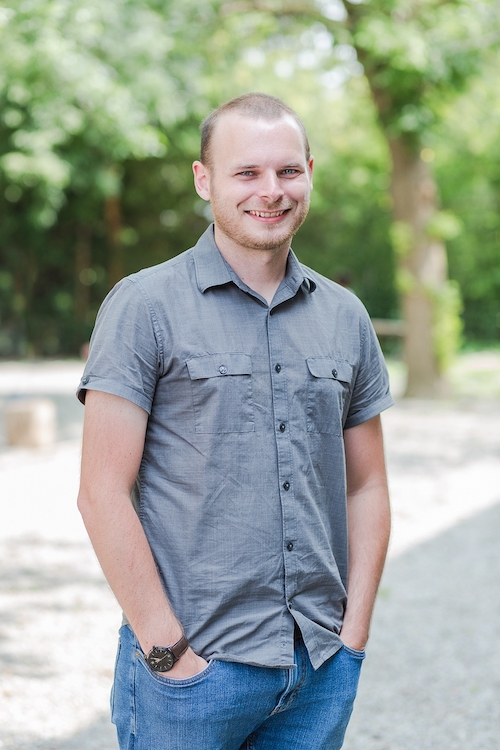 Kaleb Pilkey grew up in southern Ontario and was saved at a young age after hearing the gospel many times through his childhood church. When he moved to Toronto in 2017, he started attending Grace Fellowship Church and soon after became a member. He now serves the church alongside his wife, Michaela. They are loving parents to Lydia.

Kaleb has been a deacon since 2020 and focuses his service on church finances, providing oversight to the budget and giving guidance to church leaders and members. 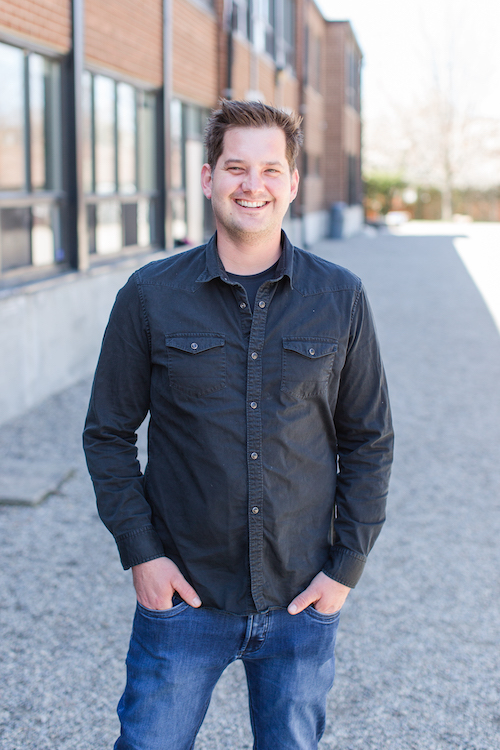 Ryan grew up attending church and was saved as a child. He became a member at Grace Fellowship Church in 2017 and has been serving in a multitude of ways since, including moving furniture, teaching GraceKids, and overseeing the building maintenance. He was appointed to the office of deacon in November 2021.

Ryan and his wife are parents to three children: William, Charlotte and Adeline.